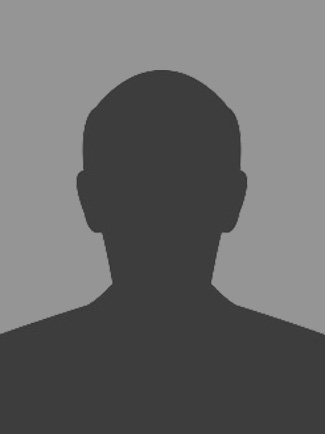 Samuel Ritterman has a passion for litigation.  Prior to joining Ahmad Zaffarese LLC, Mr. Ritterman was an Assistant District Attorney for nearly two decades.  Mr. Ritterman has litigated several hundred cases at the trial and appellate levels in both state and federal court.  In the Court of Common Pleas and Federal District Court, Mr. Ritterman has cross-examined hundreds of witnesses, including expert witnesses, in complex homicide post-conviction matters.  In several courts, Mr. Ritterman has written several hundred, if not over a thousand, briefs, motions, responses, and other legal arguments.   In the Pennsylvania Superior Court, Mr. Ritterman successfully argued cases leading to important precedential decisions.  Mr. Ritterman was one of the most frequently invited and highest rated presenters at the District Attorney’s Office’s Continuing Legal Education programs.  In the District Attorney’s Office’s Homicide Unit, Mr. Ritterman served both as a trial prosecutor and the principal legal advisor to the Unit.  In addition to his litigation experience, Mr. Ritterman is a trained, skilled, certified mediator, who successfully brings together seemingly irreconcilable parties to form an agreeable resolution without the costs and risks of litigation.  At Ahmad Zaffarese LLC, Mr. Ritterman litigates a variety of cases in federal and state court, involving matters involving torts, contracts, property law, and other complex matters.

Mr. Ritterman earned his B.A. in History from Rutgers University, graduating with highest honors.  He earned his Juris Doctor from Rutgers School of Law – Camden, where he graduated with high honors and served as articles editor on the Rutgers Law Journal.  Mr. Ritterman is an advanced classical musician playing piano and clarinet in local chamber music groups, an award-winning artist, and an avid home cook specializing in the traditional cuisines of several cultures.  He has traveled to over 40 countries and is always learning other languages.